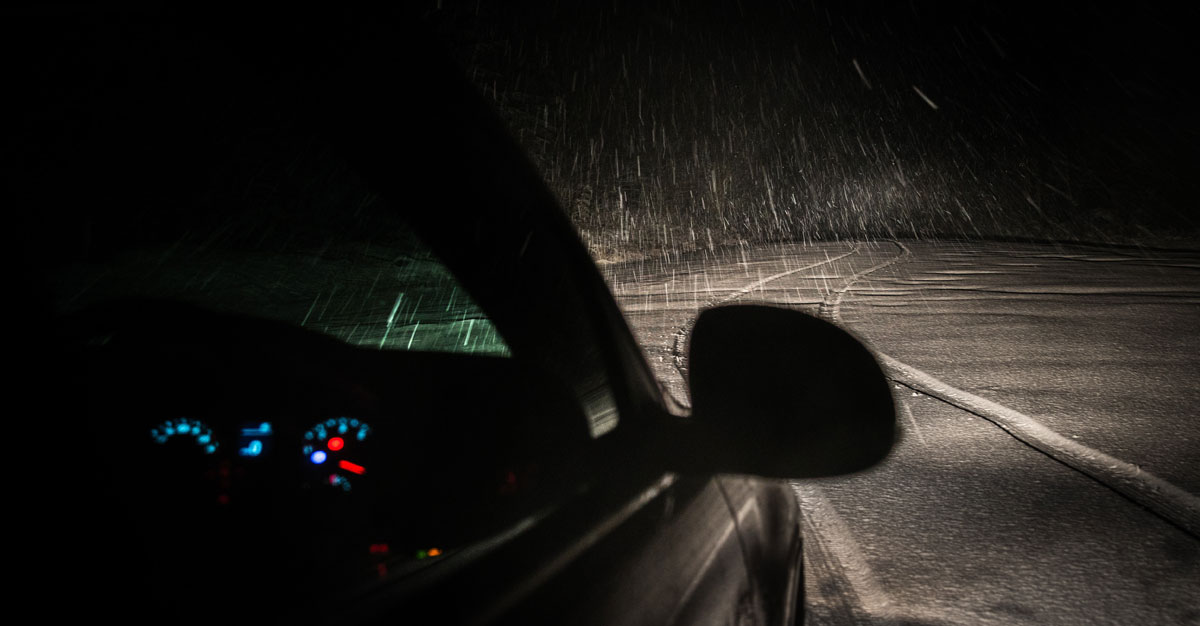 The Driver and Vehicle Standards Agency (DVSA) have issued a new campaign into broadening the experience of learner drivers.

There are many things that you must learn and experience in order to be able to pass your practical driving examination. From December 2017, the driving test was changed in order to make sure that new drivers have the up-to-date skills they need to help them in safe driving.

Throughout the months of December 2017 – February 2018, the government conducted an online survey to figure out how people felt in the new way of being tested. From the results, the government is now introducing a new road safety action plan to give current and future learner drivers a more thorough experience when it comes to practical learning.

The DVSA are positioning a new campaign for learners to experience more time driving in different conditions and circumstances. The three main aspects of the new campaign include:

It is vital to practice on country roads for learner drivers. In 2017, over 10,700 people were killed or injured along a country road, which is 10 times more than those that occurred on a motorway.

It is a really valuable and important part of driving lessons. It helps learner drivers get a sense of driving on their own and not having the comfort of someone there with you. It is something that needs to be enhanced in the new plan, through the research from 2018, new drivers are still nervous to drive on their own after passing their test. However, after looking at a survey from people who passed their test 6 months previous, 90% said that they are now confident with driving independently and 6 months of passing.

Driving in the Dark

Between the hours of midnight and 6 am is seen to be the most dangerous time to be driving for new drivers, especially if you had no lessons in the dark. Driving in the dark is when the worst collisions happen due to your visibility being reduced as well as the speed and distance of things being a lot harder to judge.

To achieve the objectives, the DVSA will have to work closely with driving instructors and the industry. With this new scheme, new drivers will be more confident with their driving and hopefully being able to reduce the number of kills and injuries on the road.