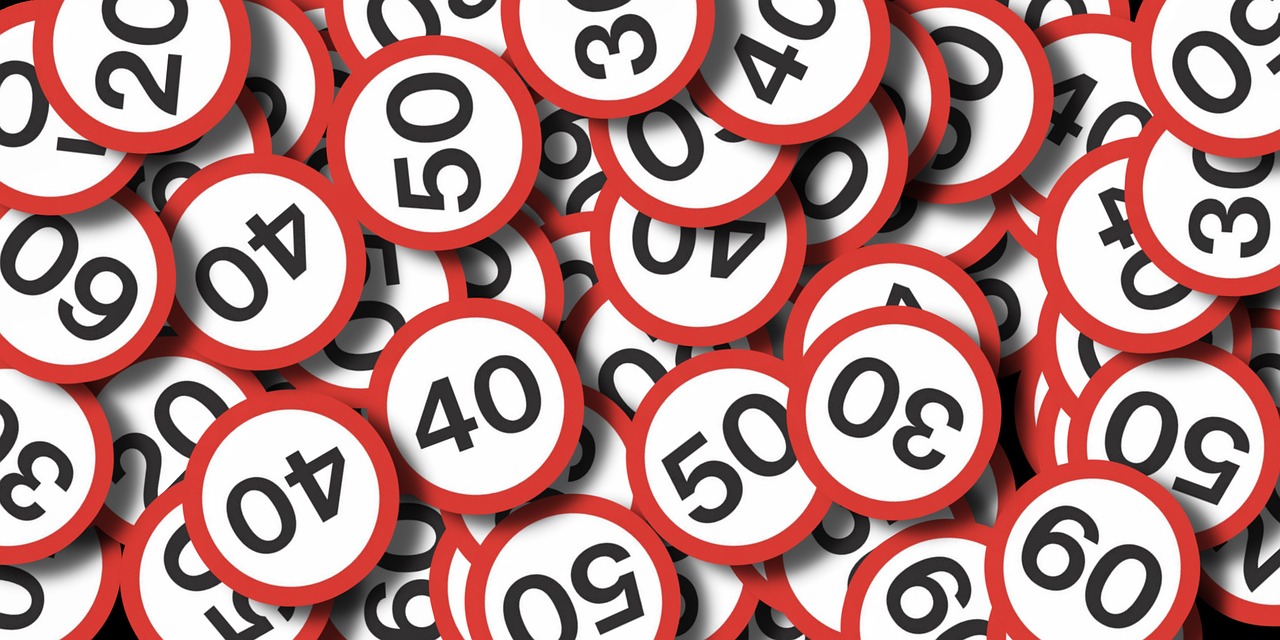 Nothing beats the freedom of travelling the open road. Going at your own pace along your own path can feel liberating. But driving a car or motorcycle on the road networks of the UK you might often find yourself asking “what is the speed limit here?”.

Unlike some other parts of the world, in the UK the speed limit can vary depending on the type of road and the type of vehicle you are driving – and it is not always signposted.

You might have heard of the “National Speed Limit”, but did you know that there is more than one of them? They apply to any roads that do not already have speed limit signs. The National Speed Limit requires that all motorists are able to read the roads and understand what the limit is, without road signs being present.

Some local councils have begun to use 20mph speed zones around schools. 20mph zones are designed to be “self-enforcing” by changing the layout of the road or by using traffic calming measures such as using speed bumps and cameras which are introduced to the road and roadside along with the change in the speed limit. Repeater signs are not usually used in a 20mph zone as even if a driver wrongly assumes that they are in a 30 limit from their surroundings, they shouldn’t be able to physically exceed 20mph.

Some local authorities, particularly in the London boroughs, have decided to reduce most of their urban roads to a 20mph speed limit, which is different from a 20mph safety zone as they are not “self-enforcing”.

Today, more than ever, there is a huge level of discontent amongst the UK population when it comes to the setting of speed limits. Noticeable by the increasing proportion of the road network which is now covered by specific local limits.