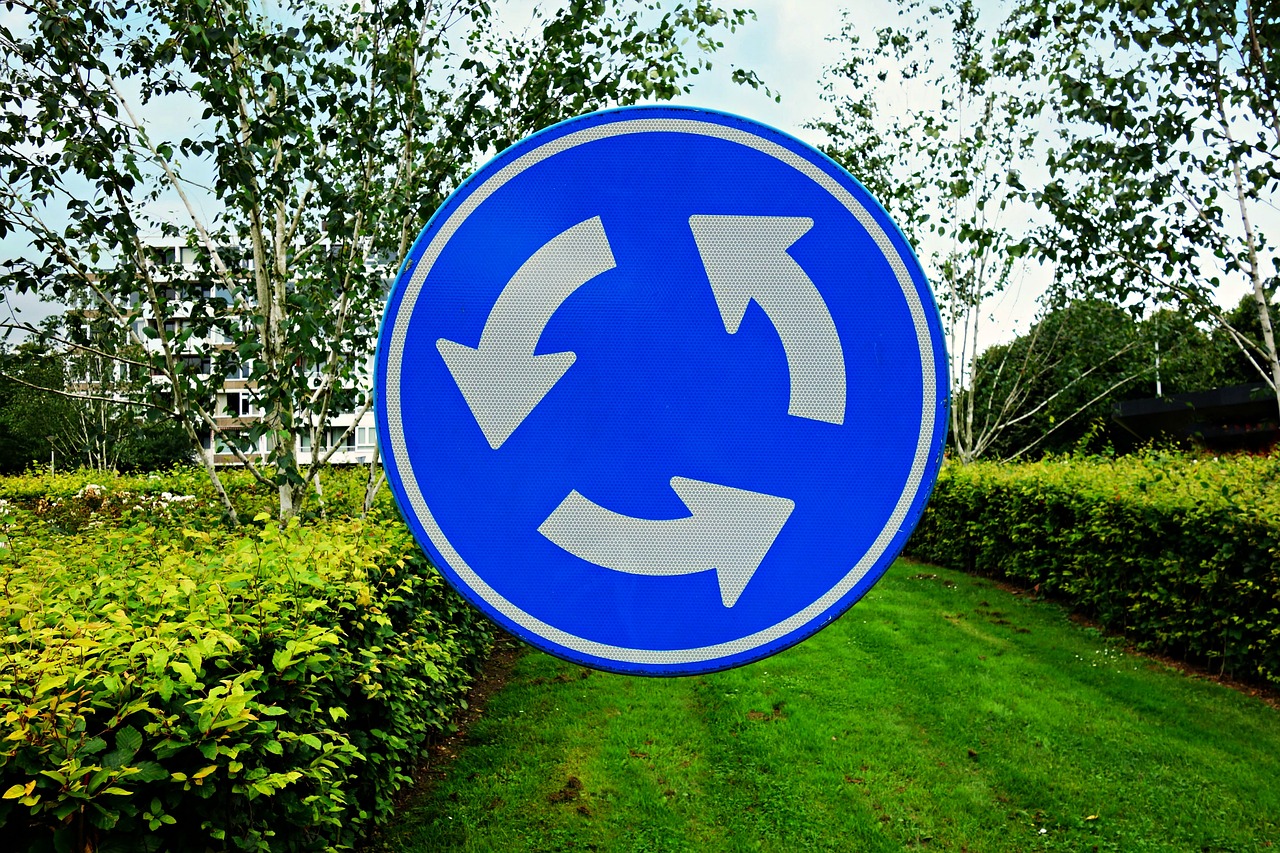 What do I need to know when taking a driving test in Dudley? There are many factors which you need to consider when taking a driving test at Dudley’s Lower Gornal test centre. The Lower Gornal test centre is a highly popular test centre not only because of its reasonable pass rates, 48.9% between April 2017 and March 2018, but it is a great test centre for learners who live outside of Birmingham’s city centre. When taking a test in Dudley, there are a number of different test routes which you may use, most of the test routes will contain many different roundabout types, crossroads and junctions as well as test manoeuvres.

Many of the test routes used at the Lower Gornal test centre will include crossroads as Dudley does not only have residential areas but also many country roads for example, there are crossroads near Lake Street, Summit Place and Dibdale Road West which appear often within tests. How to deal with:

Unmarked Crossroads – These are crossroads which contain no signs or markings informing motorists that they must give way or warning that there is an oncoming crossroad. These can often be ‘closed’ or ‘blind’ junctions with sharp bends or hedges disguising the oncoming crossroad. The main rule to remember is that no one had priority on an unmarked crossroad. However, local rules may apply at these which our Dudley based fully qualified driving instructors will guide you through.

Marked Crossroads – This crossroad is different to an unmarked crossword simply because this will have markings informing drivers of an oncoming crossroad and may have a give way sign. Within a marked crossroad, no motorist has priority on opposite roads where vehicles wish to join a main road.

Controlled Crossroads – Within a controlled crossroad, motorists, cyclists and pedestrians are controlled by a strict layout of traffic lights and road markings. Each traveller must stop at either an amber or red light which will indicate their right of way.

Secondly, Examiners may also take you to residential areas to test your manoeuvres and your ability to drive on narrow roads where you are likely to meet other vehicles. As a result of this, you may encounter mini-roundabouts. Mini roundabouts are indicated by road signs, however, due to their size, they can often be difficult to spot, and learners often find it hard to determine which vehicles have priority. However, they are very similar to a standard roundabout, priority is always given to vehicles approaching from the right-hand side.

The DVSA has recently made some changes to practical driving tests within the UK, one of these changes does affect the manoeuvres which you would need to learn which may have appeared in your test. Previously, you may have been asked to perform either reverse around a corner or turn in the road manoeuvres during your test. However, these have now been removed from the test in favour of three new parking manoeuvres: parallel parking at the side of the road, bay parking either by driving in and reversing out or reversing in followed by driving out and finally, pulling up on the right. Each of these manoeuvres may now appear within your driving test, therefore, it is vital that you learn each of these manoeuvres. Again, our driving instructor in Dudley will train with you for these.

Although, the previous manoeuvres will no longer be demonstrated within the practical test, you are advised to practise these as once you have passed your driving test you are likely to be using these during your independent driving especially within both the urban and country roads surrounding the Dudley area.

Booking a Driving Test at the Lower Gornal Test Centre

The test centre in Lower Gornal is located at 19-21 Lake Street, DY3 2AU and currently, it does only provide driving tests for cars only. You can book a driving test at the Lower Gornal test centre in three ways: if you decide to undertake an intensive driving course with A Pass 4 U which includes your test, we will be able to book this for you or you are able to book this via phone on 0300 200 1122. Alternatively, you will be able to book this online via the DVSA website. Unfortunately, we are not able to provide you with a specific turnaround and availability within the test centre as this will depend on when the DVSA release tests or the time of year which you would be looking to book a test.