Home > Blog > Advice > Learning To Drive In Lincoln And Boston 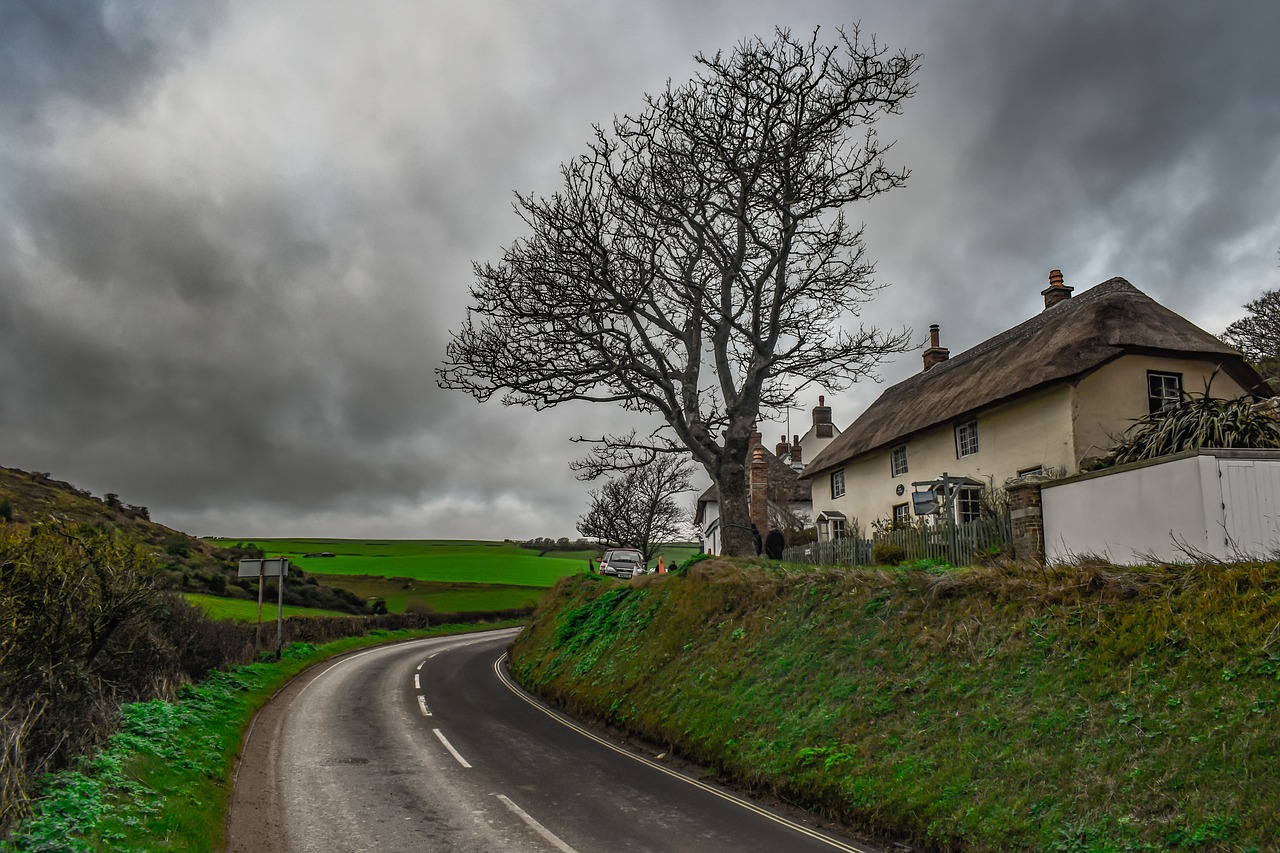 Why Should I Learn to Drive in Either Lincoln or Boston?

You may wonder why Lincoln and Boston would be a great area to learn how to drive in, not only do both test centres have great pass rates, Lincoln had a pass rate of 47% between 2017-2018 and Boston with 52% which is higher than the average, they both have diverse areas. Lincoln and Boston are both surrounded by urban areas as well as very rural areas. Therefore, high-speed country roads as well as busy ‘A’ roads such as the A46 or A16 are likely to appear within your practical driving test.

How can this affect me as a learner? As a learner, this can affect you in many ways as you would need to learn the techniques and hazards associated with two different road types. However, at A Pass 4 U, we do have some fantastic instructors based in Lincoln & Boston which will be able to guide you and teach you everything which you will need to know in order to pass your test.

Although country roads may seem to be a quieter and overall a more pleasant drive, there are often more hazards involved than on urban roads.

Firstly, country roads are often narrower and have sharp, blind bends. These often cause the most accidents as some drivers may take these too fast and therefore, they are unprepared for what they may encounter as they clear the bend for example, there may be oncoming traffic as well as cyclists which often use these routes. The trick is to approach and take the bend at an appropriate speed and always stay aware of other potential drivers.

Another hazard involved within country roads would be the possibility of animals and horse riders on the roads. Most learners may be tempted to break harshly and come to a stand-still, but this has the potential to not only endanger yourself but other drivers. By breaking, you increase the risk of skidding and losing control of your vehicle as well as collisions with vehicles behind you which did not anticipate this. Therefore, the use of both exterior and interior mirrors is essential, this will allow you to confirm if there are any vehicles nearby and the distance/speed of these.

Thirdly, country roads are often uneven and less maintained than urban roads. This increases your chance of hitting potholes which can cause damage to your car and commonly puncture tyres. If possible, you are advised to avoid potholes by driving around them or approaching these at a lower speed. Uneven roads can also pose a threat during poor weather conditions, as parts of the road are more likely to flood during heavy rain. This can cause hydroplaning, this occurs when a vehicle hits water at speed, causing water to be built up within the tyres resulting in you losing control of your vehicle.

Urban roads do have a significant amount of risks involved which each learner needs to consider.

One of the main hazards is the increased population within these areas, there is the risk of pedestrians unexpectedly crossing the road or someone opening their car door without correcting judging the distance and speed of an oncoming vehicle. It is essential within busy areas that you slow your speed appropriately and keep your distance.

Lincoln and Boston both have busy ‘A’ roads such as the A46, these do also contain their own risks for example, bad traffic. Whilst driving in heavy congestion, you should keep a bigger distance between your vehicle and the vehicle in front of you, be prepared to stop, and watch out for the vehicles that may suddenly pull in front of you.

When taking your driving test and during an intensive driving course in either Lincoln or Boston, you will practise driving on country and urban roads as it is highly likely that they will appear within your practical test, you are almost guaranteed to be using both once you have obtained your full licence if you live within this area.