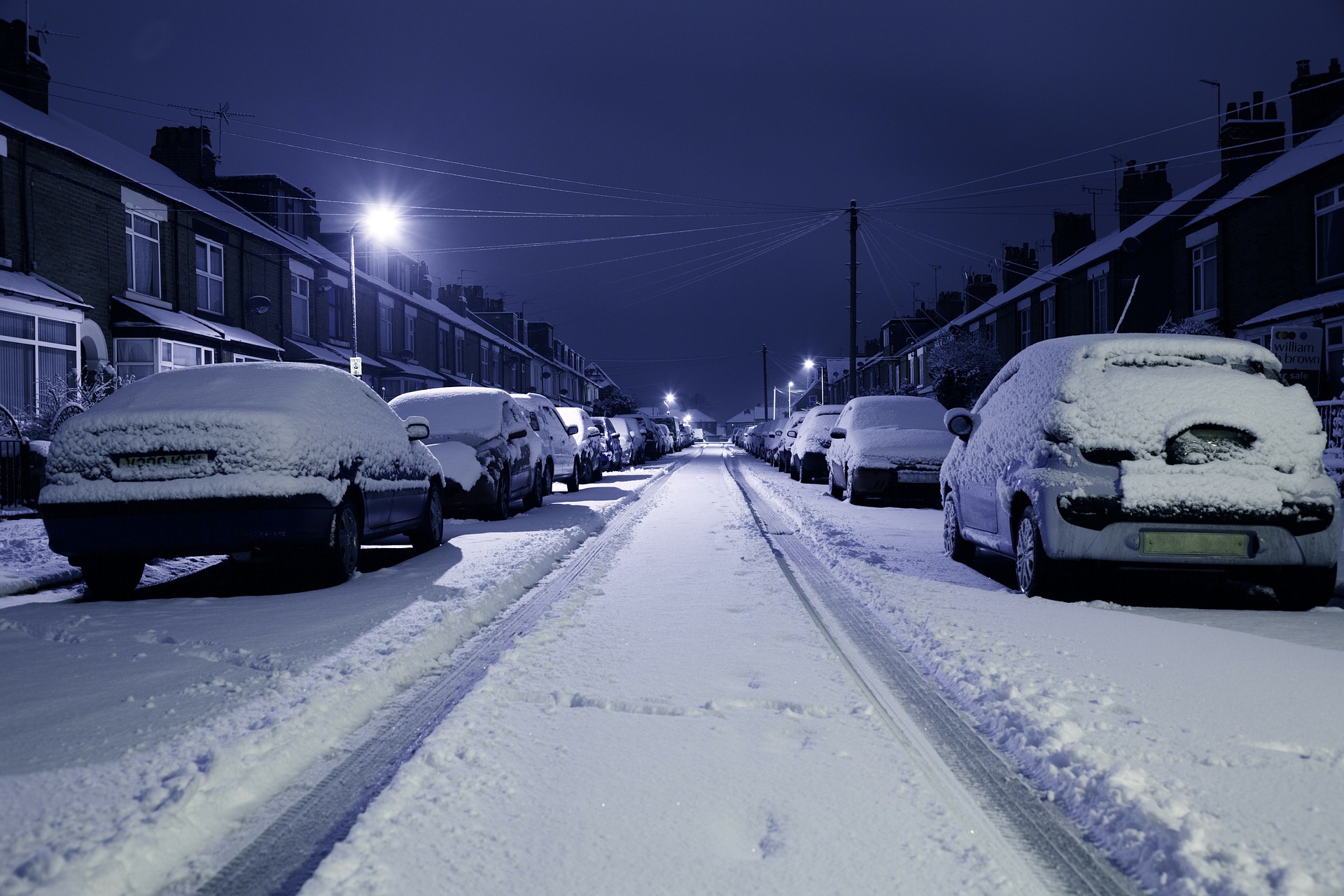 As of the end of 2018, part of the driving theory test known as the hazard perception test features clips included testing a learner driver’s ability to identify potential hazards during different adverse weather conditions. Fourteen clips are shown during the test, with up to five points awarded for each scenario. A hazard is defined as an event that would cause a driver to take action such as changing the speed or direction they are travelling in.

The new hazard perception clips, created using computer-generated imagery, help to prepare learner drivers for more realistic driving conditions, offering real-life challenges including driving in adverse weather such as fog, rain, snow and ice and even strong winds. Some of the clips also include driving at night and in low-light conditions. The hazard perception test itself has remained unchanged, in terms of scoring and pass marks.

Every year people are injured on the roads by hazards that are frequently encountered by drivers. The Department for Transport reported that in 2017 there were 16,406 accidents in adverse weather. A total of 205 of these accidents resulted in fatal injury.

It is vital for learner drivers to be able to spot a developing hazard and respond appropriately. This becomes particularly important in adverse weather as the stopping distance is longer on wet roads and up to 10 times longer in ice or snow. Hazard perception training helps to reduce collisions, potentially saving hundreds of lives every year.

Hazard perception test is just one half of the driving theory test. The other half is a set of multiple choice questions. You need to pass both parts to gain a pass certificate for your theory test, and it will only be valid for two years. During this time you will need to pass a practical driving test to receive a full driving licence.