Home > Blog > Industry > What is a Graduated Driving Licence? 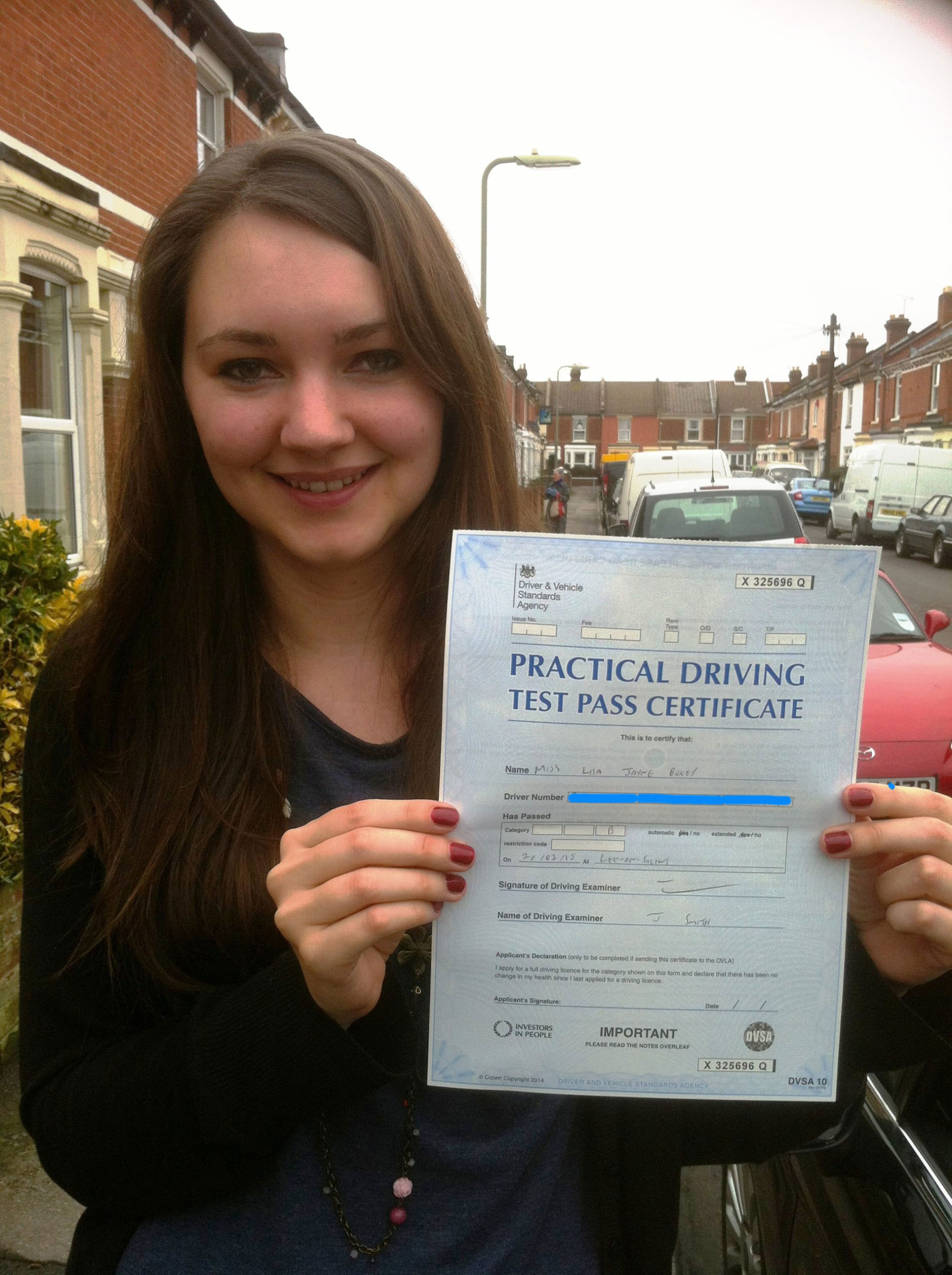 This is the question I found myself asking the other day, when I heard it mentioned on the radio. So I decided to do a little digging, to help me and you understand the difference between the UK Driving Licence as it stands now and a Graduated Driving Licence, which may come into effect in the future.

UK Driving Licence: If you pass your theory and practical driving tests, then as the law stands within the UK at the present moment in time, you are entitled to drive on all public roads.

A lot of the talk has come about, because of the changes which could be happening with the UK driving test. Creating one which better reflects”real-life driving.” Trials are already taking place to include relevant changes. Such as inserting a Sat Nav into the independent driving element to the test and removing other parts such as the turn in the road. The Show Me/Tell Me element is being looked at,  again to better reflect real life driving. There is the possibility of only one question being asked at the beginning of the practical driving test and a little more basic mechanics may be added. Knowing how to turn on and off the radio whilst in control of the wheel and on the road is taken very seriously and this is something which could be included in the future.

What is a Graduated Driving Licence?

A GDL is a system which enables new drivers to gradually build experience over time in low risk environments. There are typically three steps which a driver moves through, to hold a full UK driving licence and although this system is already implemented and working in other countries. It may not be suitable for the UK.

The first step may be very similar to what it is now but may include a minimum learning time for the beginner driver.

Step number two would see the learner driver passing the driving test and becoming a novice driver. This licence would then hold restrictions as to when and where a novice driver can be driving a vehicle. High risk times and places are late at night and on motorways. Limitations could include the carrying of other passengers and also involve a Zero tolerance drink, drive limit.

There are other things to think of, when deciding to implement such a change to the learner driver laws within the UK. I began to think about how this would affect those novice drivers who need to be going out to work(or on night shifts) and coming home in the early hours of the morning. How I feel when I drive at night sometimes. The difference in the speed and style of driving when I recognise a larger percentage of road users at this time are within the 17-25 age group. The cost it might cause Parents-extending the period of time they may have to pay or provide for the lessons and licences.

Tony Mihill, the owner of A Pass 4 U Driving School also brought up the need for not just learner drivers developing new skills but also queried introducing retesting for anyone who has been driving for ten years. Recognising that the way we learned to drive and the advice we were given in previous years is gradually changing, due to the fact that cars are changing so much.

There is so much to think about when deciding to learn to drive. From the fun had and freedom experienced when being able to drive for yourself, the costs involved-paying for lessons, car insurance, tax, MOT and buying a car. To the risks and responsibilities of driving a vehicle.

Where motorway driving is concerned, I always remember the first time I drove on the M25 and needed to pull over to the hard shoulder for a short stop. As I sat behind the wheel of the car I was in, I realised I didn’t have a clue how to get myself back onto the motorway, when I would be pulling onto it slowly and all the other vehicles were travelling at high speed. My sister-in-law, a more experienced driver, told me to pull away and continue driving on the hard shoulder and pick my speed up until I could keep pace with the traffic and pull in. I probably would have worked that out for myself eventually but I would have been sitting there a damn sight longer without her advice.

What do you think about the changes that could be implemented to novice drivers, not necessarily just young drivers. Are you in favour of a change or do you think that learner drivers already have enough to deal with and is there any other way that you think driving needs to be addressed on the roads.

How about the implementation of a Retest every ten years?

Is this something which is needed or do you think we should rule out a retest and look at other ways that experienced drivers can be brought up to speed with changes in driving practices within that time. Like a compulsory lesson from a driving instructor who goes over the developments in driving habits and skills and checks that you have full knowledge and understanding of the changes before signing you off.

Here at A Pass 4 U we keep up to date with the changes in the rules of driving on our Great British Roads and will inform you and soon as we are aware ourselves.

Are there any topics which you would like us to explore?