New research published by IntelligentCarLeasing.com last week has revealed the number of driving tests resulting in collisions with other vehicles over the past 5 years; identifying some interesting trends and predictions for the future.

The data was collected via the DVSA and shows that most interestingly the number of collisions that occur during driving tests appears to be lessening over time. 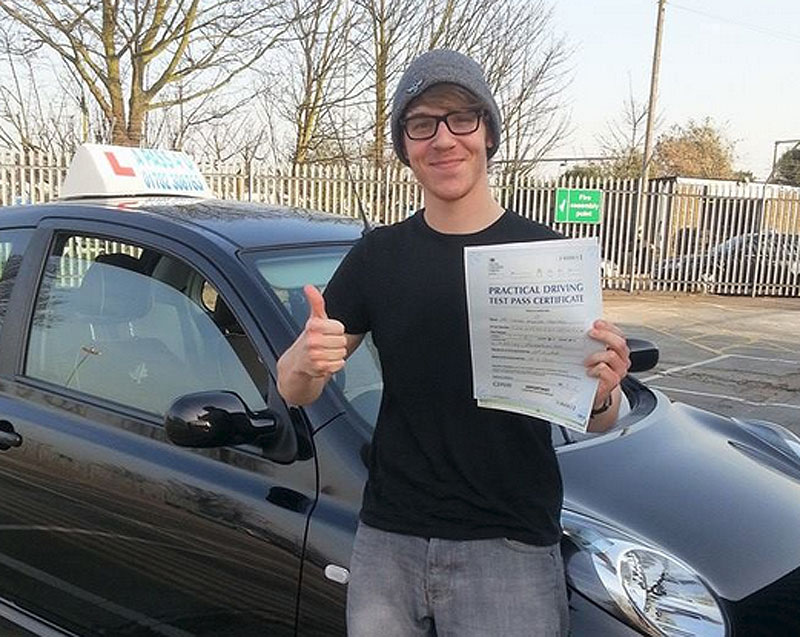 With only 20 collisions recorded so far in 2014 during driving tests, the extrapolated year end crash rate would be only 80 collisions, which is a huge drop from the already reduced level of 491 in 2013.

When talking to experts within the driving instruction industry possible explanations for this decline have been broadly narrowed down to two reasons:

1) The worst drivers at the bottom end of the spectrum have improved their standard of driving; resulting in a reduced amount of collisions. The reason why this would be the case rather than the top end of the spectrum improving is that pass rates have remained fairly steady.

2) Another explanation could be that driving examiners are becoming more proactive in taking preventative action and stepping in at an earlier stage when a dangerous situation arises.

Pete McAllister who conducted the research said “It’s hugely positive to see such a trend emerging in the UK’s learner driver industry. The fall in collisions during tests we’ve found reflects equally well on instructors, pupils and examiners.”

No matter the reason for this decline, it is a hugely positive signal to see this type of trend data published on UK learner drivers and instructors.