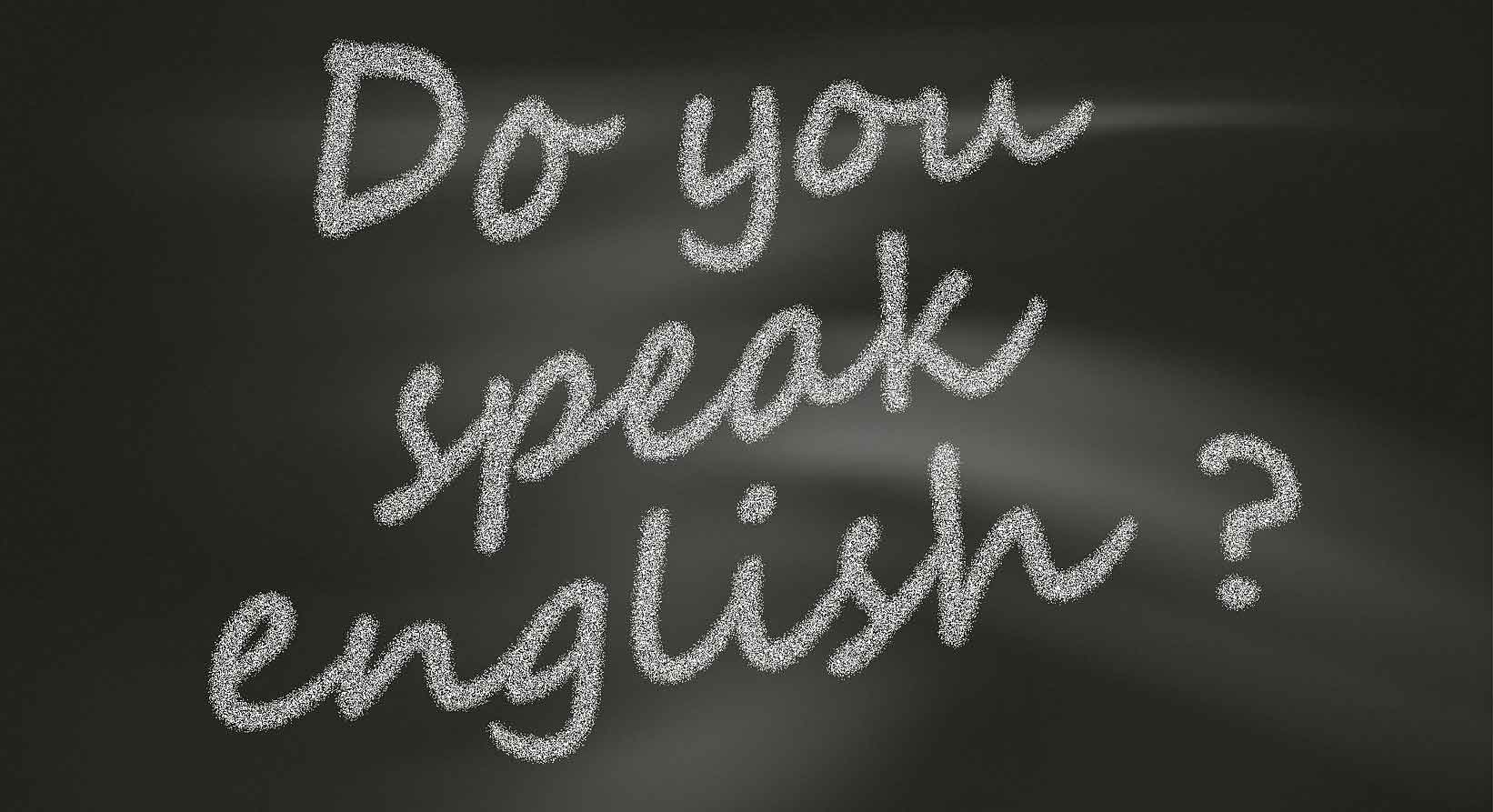 UK driving test candidates will no longer be able to use foreign language voiceovers and interpreters on their theory or practical driving tests.

Currently, the UK driving test is available to take in a range of 21 languages, providing that English is not your first language, or if you cannot read or understand written english well.

During a review of foreign language support with almost 2000 participants, involving the Driving Standards Agency (DSA) earlier this year, concerns were raised over the cost of providing these translations and the potential implications towards road safety caused by those non-english speaking drivers on British roads.

The secretary of state for transport, Patrick McLoughlin said:

“We want to make sure that all drivers have the right skills to use our roads safely and responsibly. One area where we can help ensure this is by requiring all test candidates to take the test in English or Welsh, the national languages.”

“This will help to ensure that all new drivers will be able to understand traffic updates or emergency information when they pass their test. It will also help us to reduce the risk of fraud by stopping interpreters from indicating the correct answers to theory test questions.”

The government is removing the option to take a driving test in any language other than English, Welsh or British sign language. This means that from 7 April 2014 you won’t be allowed to take a theory test with a foreign language voiceover or use a foreign language interpreter for your theory or practical test.

Other special needs requirements including those with hearing or reading difficulties will not be affected.